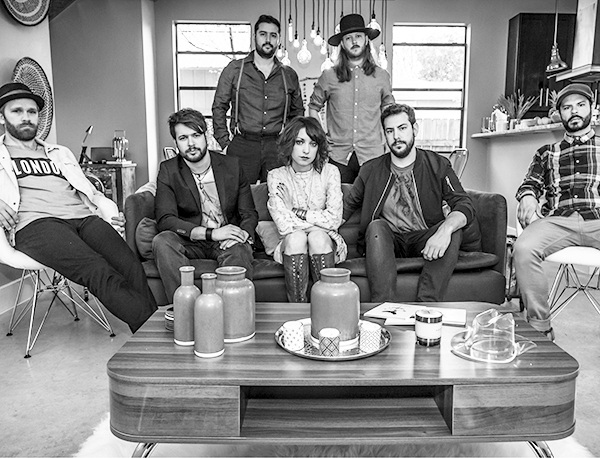 Engaging teachers and young children in active learning through the arts, Wolf Trap is elated to partner with Singapore’s National Arts Council and Early Childhood Development Agency in their expansion of their early education programs with arts integrated instruction! Highlighted in the video above, this partnership demonstrates the amazing benefits of engaging teachers and young children in active arts-integration learning in the classroom. Linking music,... 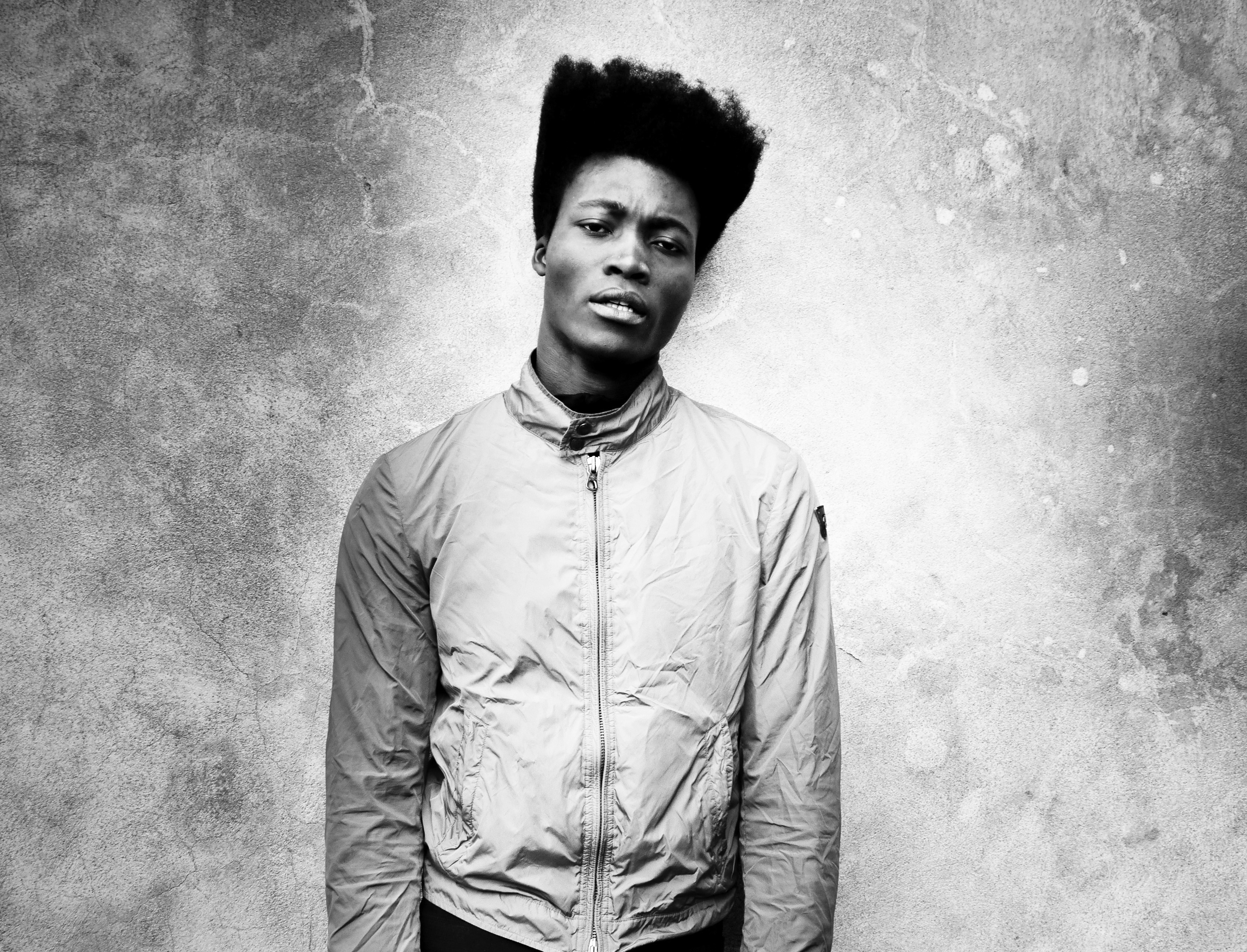 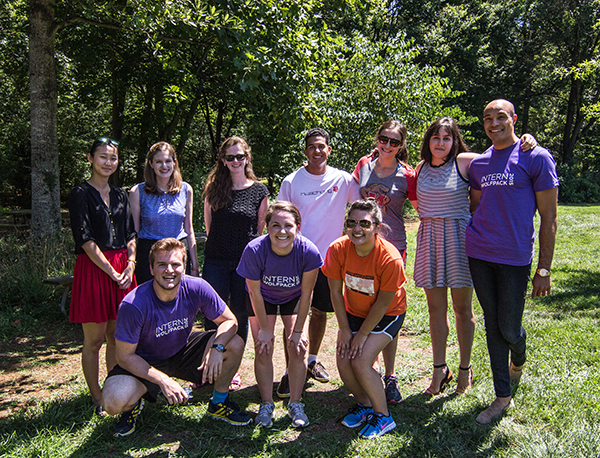 Wolf Trap internships give budding professionals a competitive edge—whether they seek jobs in the arts or any other field.  Click below to hear firsthand accounts of the internship experience at Wolf Trap: What Wolf Trap Interns are saying: This internship has been invaluable. I have learned a great deal about the music industry in being able to participate in the background workings of a summer season... 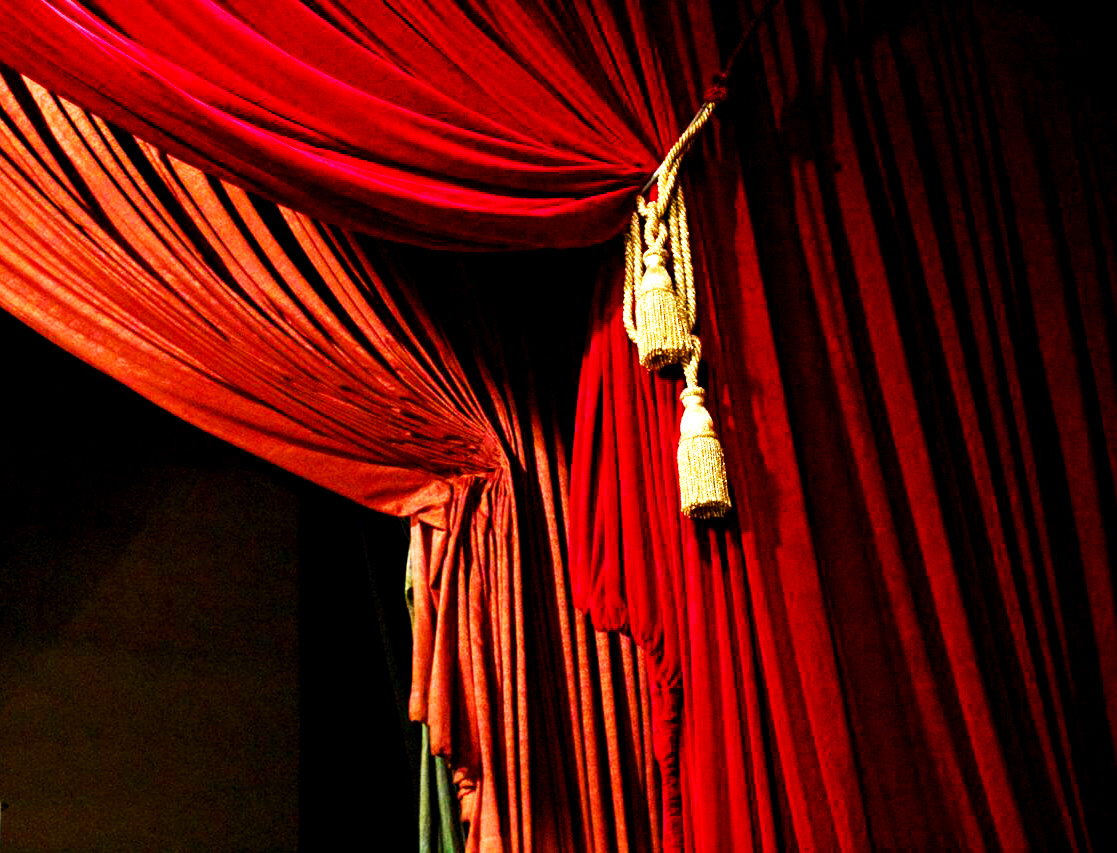 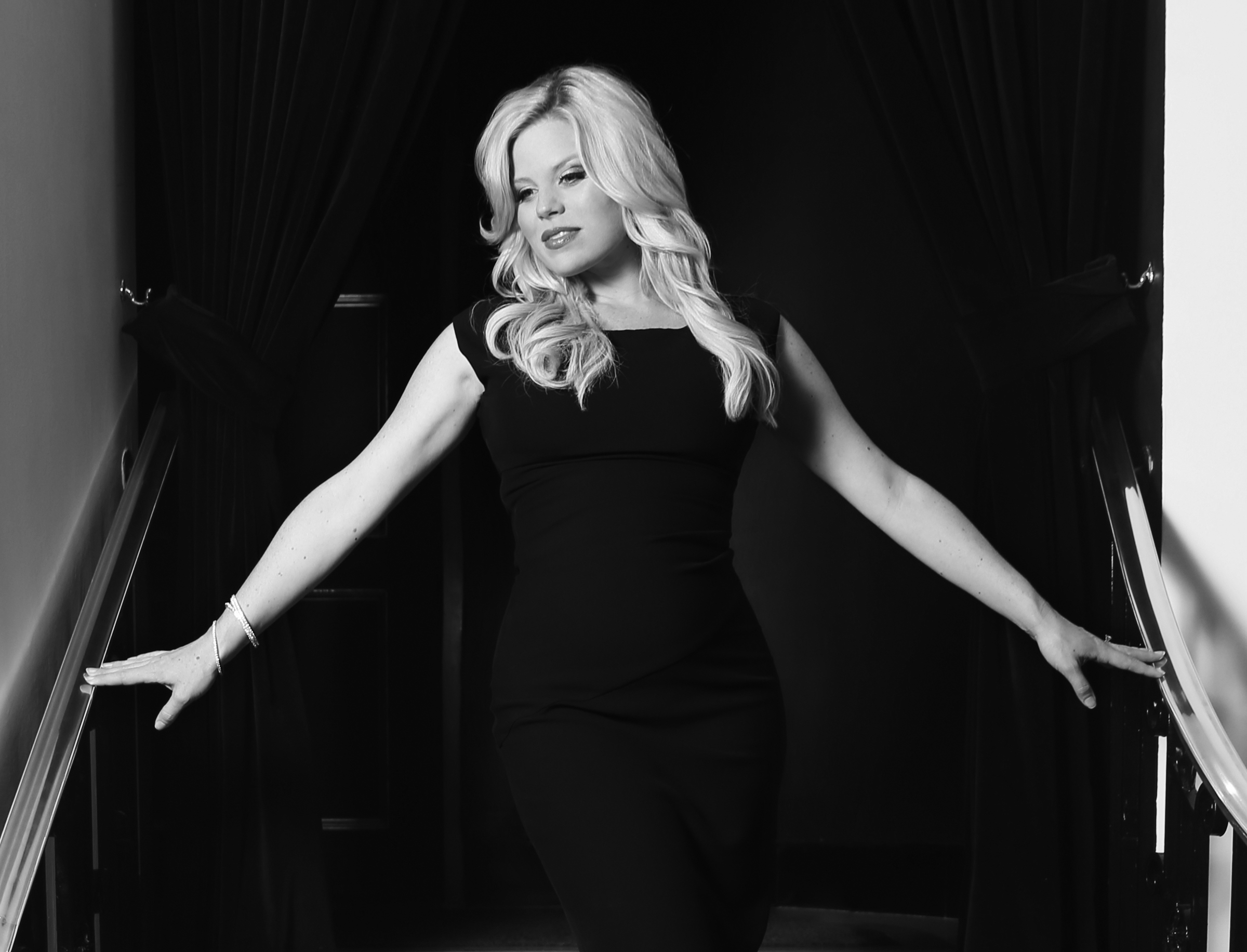 The start of the fall season at The Barns is just around the corner! Wolf Trap’s Program & Production department, the people who book the artists at the venue, have picked some of their most anticipated performances of the fall. Take an insider look into several sensational debuts and changes coming soon. First up, Megan Hilty! ____ Megan Hilty Friday, October 9 at 7 pm &...

Contest Rules: SPONSOR. Wolf Trap Foundation for the Performing Arts (“Foundation” or “Sponsor”), 1645 Trap Road, Vienna, Virginia 22182. TERM. Sweepstakes begins at 12 pm Eastern Time (“ET”) on Monday, October 5 and ends at 12 pm ET on Wednesday, October 7, 2015. (“Sweepstakes Period”) ELIGIBILITY. Wolf Trap Sweepstakes (“Promotion”) is open only to legal residents of the 50 United States (including the District of Columbia) who are 18... 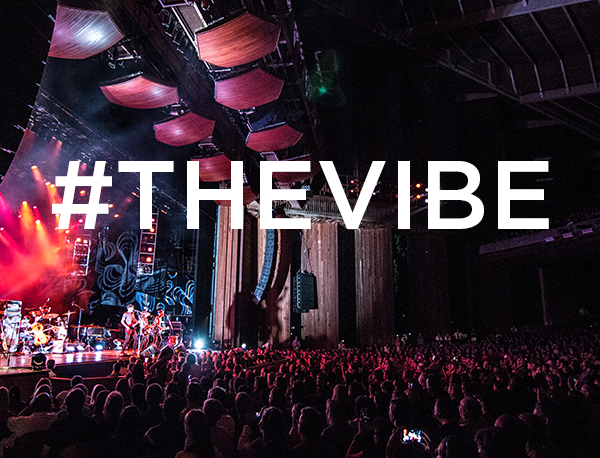 Wolf Trap Interns: A Day in the Life

By: Aliza Grant, Education Intern: Internships and Community Programs, Summer 2015 It’s 9 am Wednesday, and the lobby at Wolf Trap Foundation sits sun-streaked and quiet as employees shuffle in, coffee in hand, prepared for a new day. As the seasons change, so do some faces —interns come for the fall, spring, and summer terms from across the country to gain professional experience, take advantage... 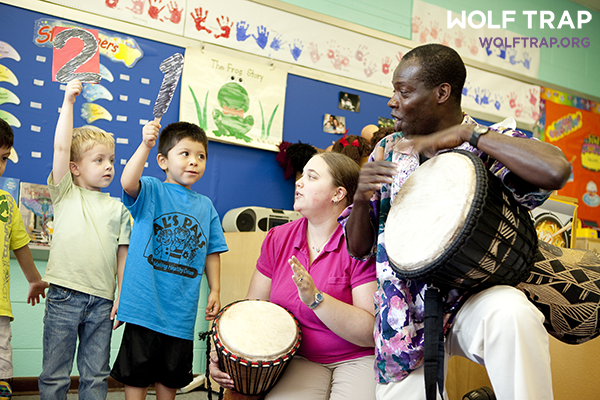 Turning Around Learning Through the Arts

Turnaround Arts and Wolf Trap Foundation for the Performing Arts announce a national partnership to support arts-integrated learning in early childhood classrooms across the country. Learn more about the partnership.  In 2014, the President’s Committee on the Arts and the Humanities confirmed what so many educators, artists, and parents have known for decades: that the arts are far more than a “nice-to-have” in the classroom;... 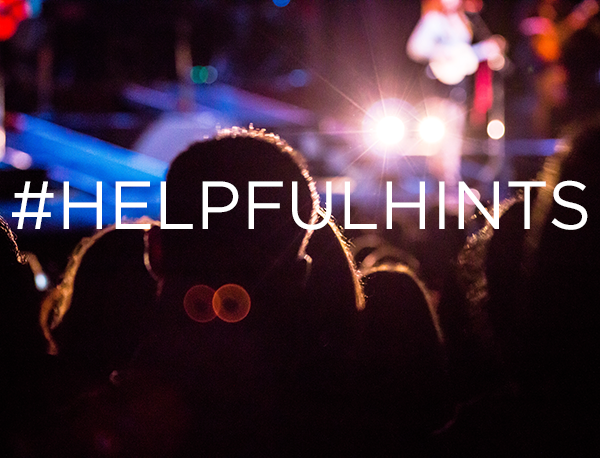 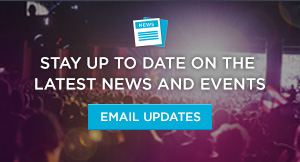