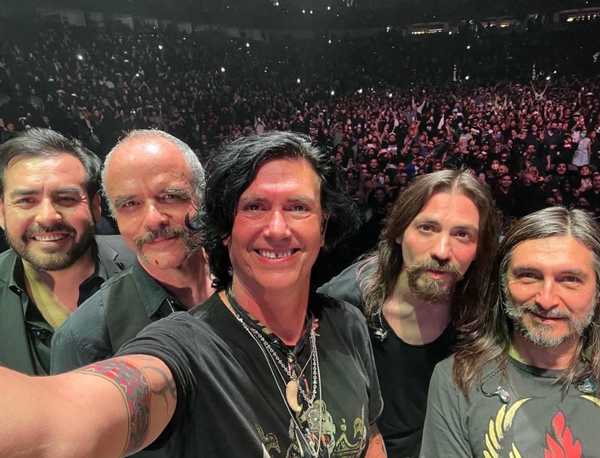 Listen to this playlist of the top hits by Caifanes and catch them live at Wolf Trap on Thursday, September 15. Get Tickets