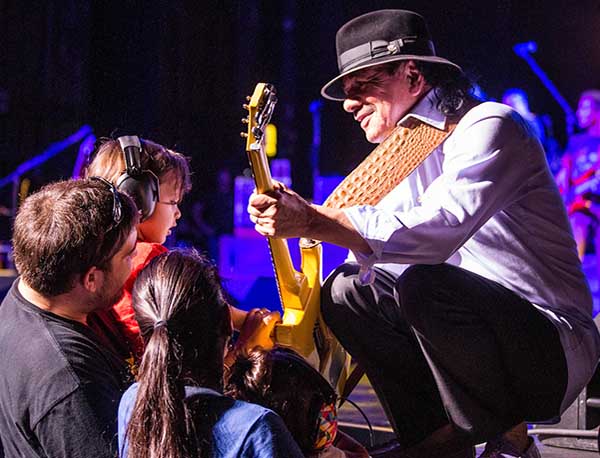 Wolf Trap celebrates and honors the many Hispanic and Latin artists who have graced its stages year-round! Celebrate Hispanic Heritage Month and take a tour around the world with these fun facts about Wolf Trap artists.