25 Years of Art and Wisdom 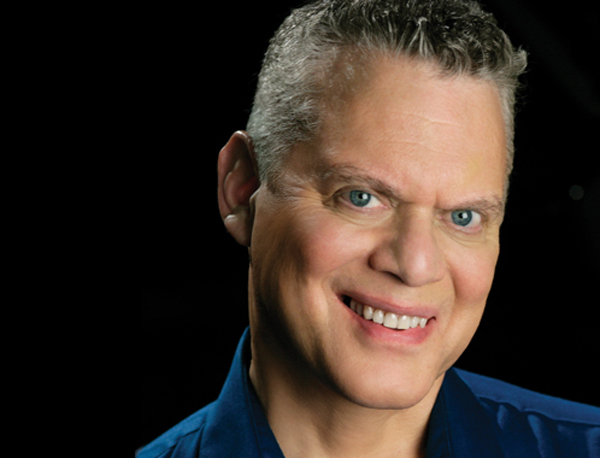 In the musical world, breadth and depth are often mutually exclusive. But the powerhouse that is Steven Blier defies that assumption and countless others. Wolf Trap is truly fortunate to be one of the places that Steve has called home for over 25 summers.

First, the breadth. The selections performed in Wolf Trap Opera’s (WTO) “Blier Recitals” have displayed a relentless and surprising diversity over the 25 years—a total of 843 songs representing the music of over 270 composers. Ranging from the Brazilian songs of Haroldo Barbosa to the sweet opera arias of Michael Balfe and Amy Beach, from the erudite music of Paul Bowles to the chanson stylings of Jacques Brel, from the American Songbook rarities of “Nacio” Herb Brown to the classically arranged spirituals of Harry T. Burleigh, from The Beatles to The Bobs—the variety is limitless (and that’s just the “B”s…).

Then, the depth. Steve knows more about every single song he performs than most of us do about entire areas of our professional expertise. Audiences at The Barns have been fortunate to enjoy a sliver of that knowledge through his recital commentary. Not only does he understand the context and history of each song, its musical essence lives deep inside his bones. His particular fluency with Cuban music has always mystified me!

The same co-existence of variety with single-minded focus has characterized his work with the young artists of Wolf Trap Opera. Steve has informed the artistry (and rocked the worlds) of multiple generations of WTO singers—138 of them over this quarter-century. He has opened their minds to music they never would have encountered otherwise, and he has crushed their pre-conceived ideas of their limitations.

Mezzo-soprano Kate Lindsey says, “From the moment Steven Blier came into my life at Wolf Trap in the summer of 2007, my musical life inexorably changed. In his years on the stage, he’s opened up a whole new way of concertizing while exploring and enlivening the art of the song recital. With his infinite charisma and knowledge, he’s built an unmatchable musical legacy. And it’s through the beauty of his collaboration with singers that we are continually inspired to grow and explore the breadth of our own artistic imaginations.”

Indeed, The Washington Post’s review of The Sweetest Past (2004) noted that Steve had the artists “offering something highly unusual for musicians at the beginning of their careers: performances whose greatest strength was musical imagination.”

2019 Filene Artist in Residence Lawrence Brownlee remarks, “Steve is not easily impressed. He is a consummate musician, and he is relentlessly on the path of bringing out the best in artists. With him, you can’t just “coast” on having a pretty voice or a promising career; he is never impressed because he knows you can always do more.”

I shall leave the last word to the late Joseph McLellan, the legendary music critic for The Washington Post for over three decades, in his 1998 review of Curtain Up: A Music Theatre Travelogue at The Barns: “For these unexpected treats and many more, the audience and the singers are indebted to (Steven) Blier, an entrepreneur whose curiosity and adventurous, wide-ranging tastes are as notable as his musicianship. At every one of his programs I have attended, I have not only been royally entertained, I have learned.”

I hope you will join us at The Barns on June 1 or 2 for a celebration of Steve Blier’s contributions to the flourishing artistic life of Wolf Trap Opera!