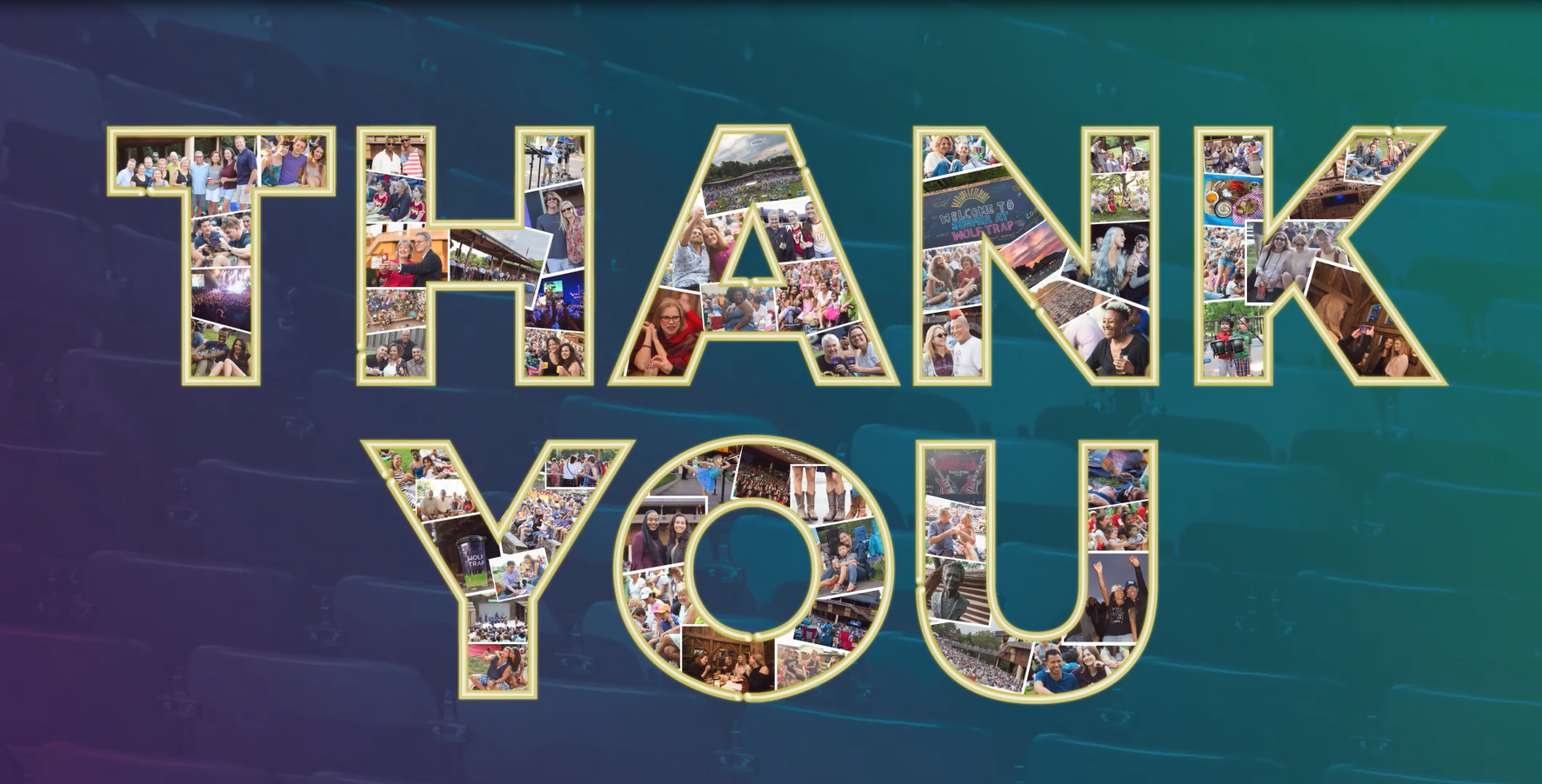 HOW TO ENTER. Contestants may enter by commenting on the 100,000 Facebook Likes Facebook post between August 2 and August 8, 2018. A random winner will be chosen on August 9, 2018.

Restrictions may apply due to availability. Approximate total retail is $200. No alternate prize, cash or other substitution or transfer of prize allowed, except by Sponsor, who reserves the right to substitute the prize with another prize of greater or equal value.