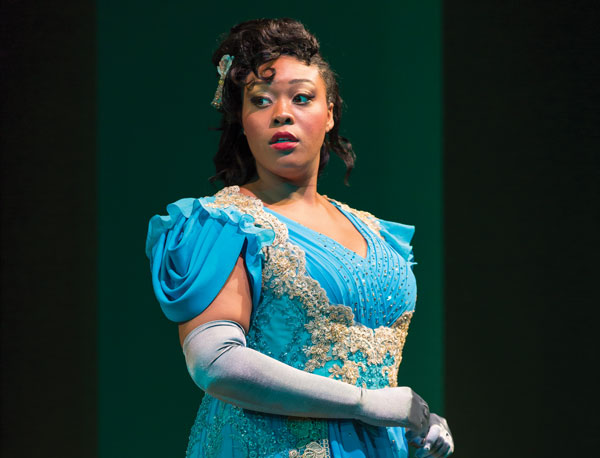 Each summer, the best young professional classical singers from around the world come to Wolf Trap to participate in the powerful and magical experience that is a Wolf Trap Opera residency.

An operatic career is both grueling and gratifying, and while opera is glorious, it is an obscure art form in the 21st century. What is it about singing opera that attracts these 20- and 30-somethings? Alumni of Wolf Trap Opera weigh in: 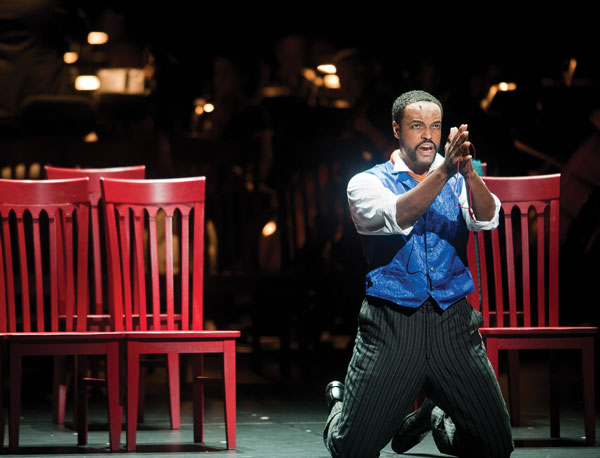 “Of all the things I’ve tried in life, it’s the one that gives me the most joy. Music has taken my life to places I never thought I’d be.” – Kenneth Kellogg, bass

Kellogg (WTO ’10, ’11) is a Washington, D.C. native whose career has taken him to opera houses across the U.S. and Europe. 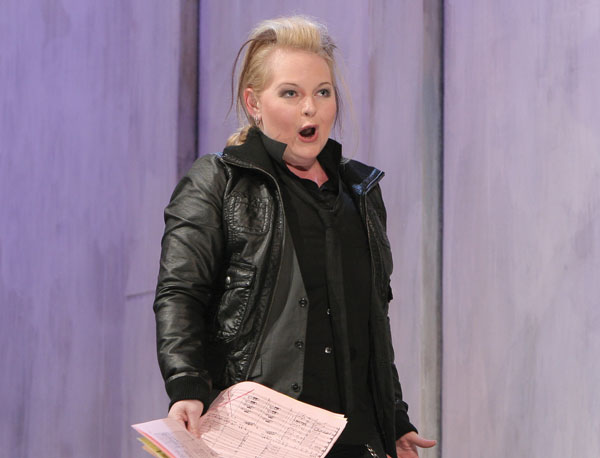 “Elevating the human experience through music and drama at its highest level and sharing that with strangers is a gift. We unify through the extraordinary.”-Elizabeth DeShong, mezzo-soprano 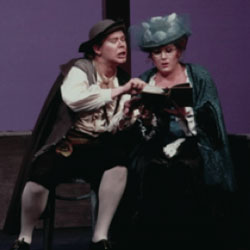 “I didn’t choose opera. It chose me.” -Alan Held, bass-baritone

Held (WTO ’87, ’88) enjoys an international career which includes the role of Wotan in Wagner’s Ring Cycle at San Francisco Opera, the Vienna State Opera, Washington National Opera and beyond. He is featured in The Best of Wagner’s Ring at the Filene Center on July 28. 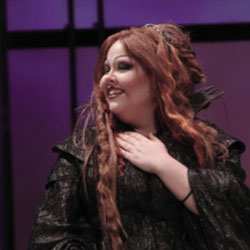 “There’s nothing quite as thrilling as vocally soaring over a full orchestra.” –Jamie Barton, mezzo-soprano

Barton (WTO ’09) is the winner of the Beverly Sills Artist Award, the Richard Tucker Award, and the Cardiff Singer of the World Competition. She regularly stars at The Metropolitan Opera and other large houses in opera capitals around the world.

This summer, Wolf Trap welcomes 20 outstanding opera singers who are already on their way to significant careers. One of these remarkable Filene Artists shares her passion for singing:

“Opera is a grand but honest performance art that counters all of our 21st century ways. It’s a form of storytelling that is completely different than a movie, a tweet, or a Facebook post!” -Zoie Reams, mezzo-soprano