General Admission Shows Worth Checking Out 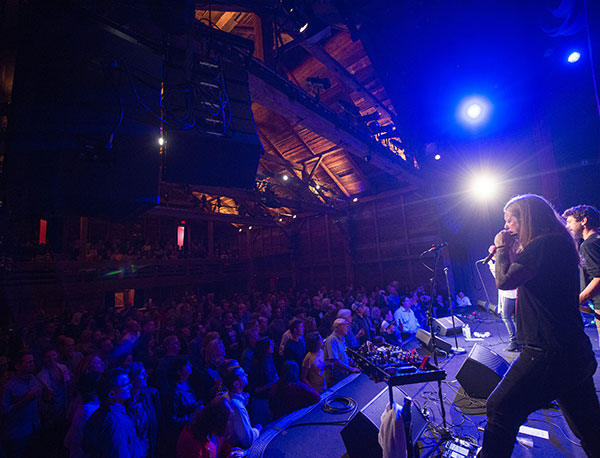 It’s generally known at Wolf Trap that music moves inside The Barns in the fall, but did you know that we have some  general admission shows that are guaranteed to  lift you up and get you moving? Here’s some debut artists and shows worth arriving early to experience up-close and personal: 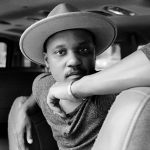 Aaron Livingston may go by the name Son Little, but there is nothing short in how he mixes vintage musical influences with a modern twist—blues, soul, gospel, and rock ‘n’ roll get synthesized into a working blend. The Philadelphian singer-songwriter has sung with the Roots and produced music for Mavis Staples. On October 25, you can hear how his R&B sound “holds on to the grit of the blues amid modern production on his album New Magic (New York Times). 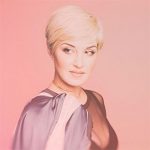 This Rose is like no other— one who can write, perform, and produce a hit song. With super-sized vocals, Maggie Rose has shared the stage with artists like Tim McGraw and Sheryl Crow and with her scene-stealing sound of country, pop, and rock will have you dancing the night away. Experience this up-and-coming artist’s music on October 28 and you will see why she’s “one of country’s rising storytellers” (Washington Post).

Bernhoft’s Retro-pop and “stylish, slightly off-kilter soul that crackles in all the right ways” (Rolling Stone). Just one  listen to Bernhoft’s songs like “C’mon Talk,” “Falter,” and “Visceral,” and you’ll positively understand what that means. The Norwegian reformed rocker continues to gain traction with Grammy nominations and TV appearances on shows like Ellen and Conan. See what this soulful artist is all about on November 1. 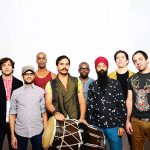 What made NPR dub Red Baraat as “the best party band in years?” Imagine a crossover of feast of East and West sounds, ranging from New Orleans brass bands and pop to South Asian funk and wedding music. With that mix of music, it’s hard to resist dancing . The eight-piece dhol (Indian double-headed drum) and brass ensemble has delivered their signature sound from the White House to Bonnaroo, and now they’re making a stop at The Barns of Wolf Trap on November 10. 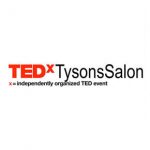 We’ve all made mistakes and gone through obstacles, but did we really learn or obtain something valuable from these experiences? “Lessons Learned” is a TEDxTysonsSalon event organized to initiate discussion about the spirit of the individual and the power of resilience. What if instead of training for success we train to use failure as fuel? A critical element of TEDxTysonsSalon events is a lively discourse with attendees actively participating in the event. Check out these featured speakers on October 14.