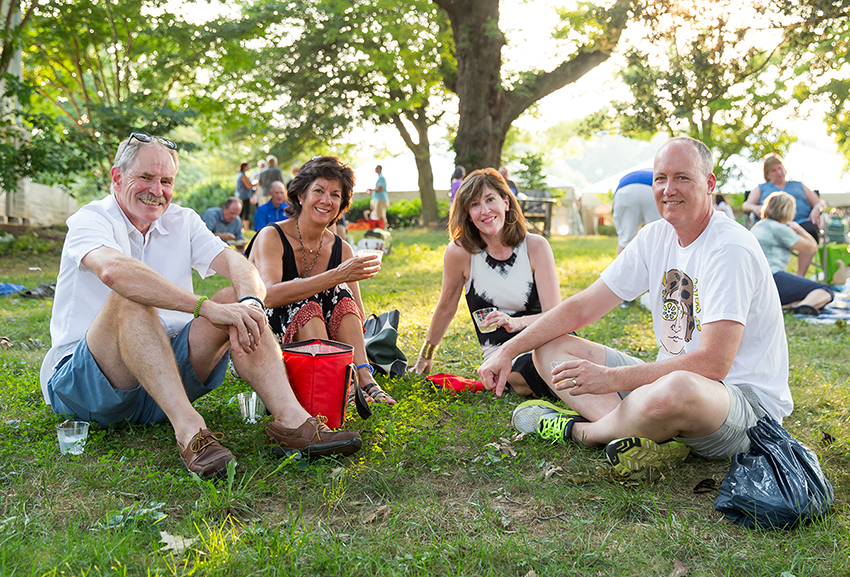 HOW TO ENTER. Contestants may enter by completing the Enter to Win form on this webpage on the Wolf Trap Foundation website between August 24 – September 7 {see TERM above}.

NOTIFICATION & PRIZE. One Grand Prize Winner will be selected at random to receive two (2) lawn tickets, one (1) picnic prize pack, and one (1) lawn blanket courtesy of Cabot Creamery for use at the Daddy Yankee performance at Wolf Trap on Sunday, September 17, 2017.

Restrictions may apply due to availability. Approximate total retail is $150. No alternate prize, cash or other substitution or transfer of prize allowed, except by Sponsor, who reserves the right to substitute the prize with another prize of greater or equal value.

DISCLOSURE. This promotion is in no way sponsored, endorsed or administered by, or associated with, Facebook.