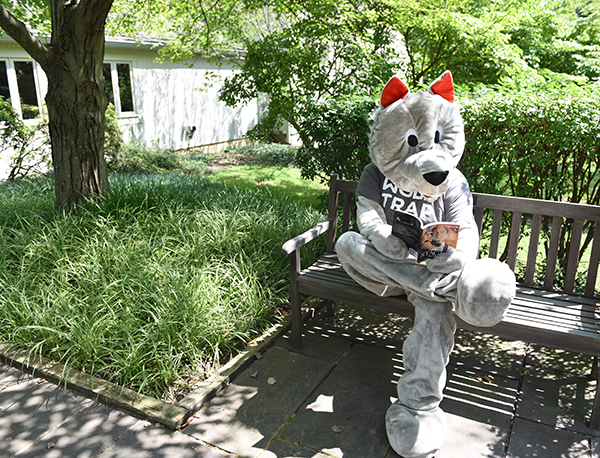 Next to his Wolf Trap membership card, Wolfie’s most prized possession is his library card. And he absolutely devours books by Barns artists. He’s getting lots of good tips from Stage Performance, which Livingston Taylor (March 2) based on the course he teaches at Berklee College of Music. Next up: Patti LuPone’s (October 7–8) memoir of a career that has seen her triumph on stages and screens big and small, as well as a novel by Emerson String Quartet violinist Eugene Drucker (February 3, April 28) about artistic conscience and complicity during World War II. After that, Wolf Trap’s lupine bookworm digs into memoirs by Eric Burdon (November 16–18), Sheila E. (November 9–10), and Alan Doyle (October 27), prose poems by Art Garfunkel (November 29–December 1), and folk-scene reminiscences by Tom Paxton (April 27). Read on, Wolfie! 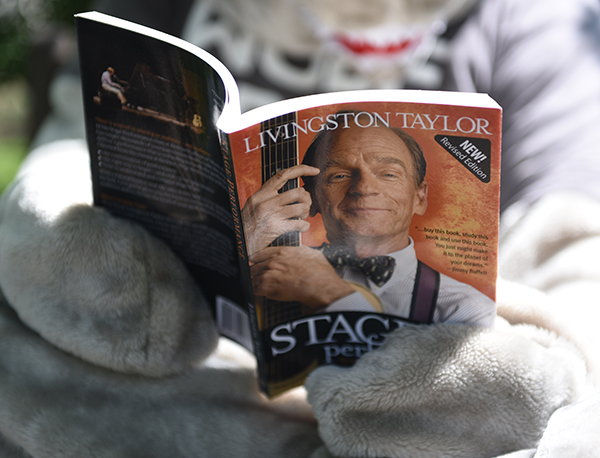