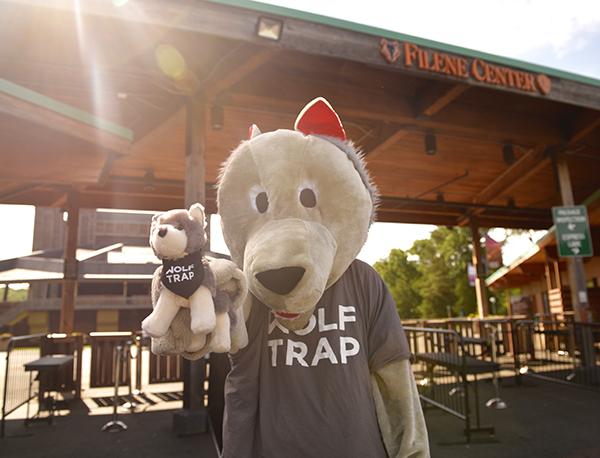 To celebrate the National Park Service’s 100th birthday, Wolf Trap is calling on you to #FindYourPark! And to give you a little extra incentive to explore the 100+ acres of parkland beyond the Filene Center gates, we’re giving away memberships and hiding fun prizes – including adorable stuffed Wolfies – at select locations throughout the Park.

Here’s how to play:

All fans who post a photo of the Park to social media using the hashtag will be entered to win a Wolf Trap membership, which entitles the winner to member benefits, including presales for a whole year. That means you get to be first in line for your favorite shows!

Here are some hints as to the best spots to #FindWolfTrap (use the Park map as a guide): 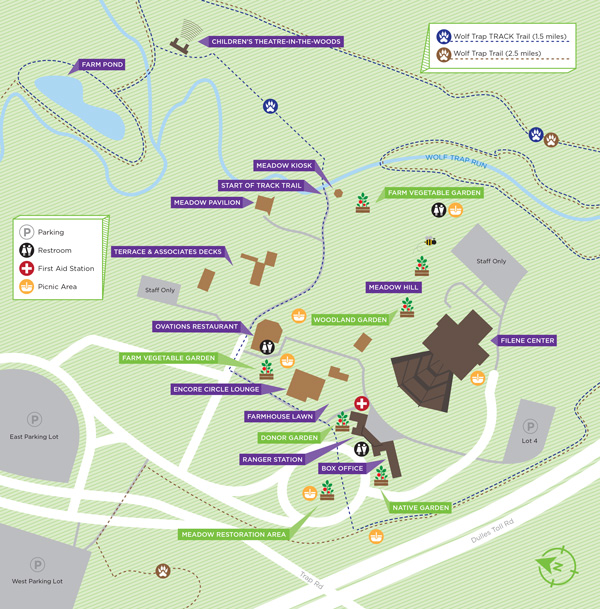 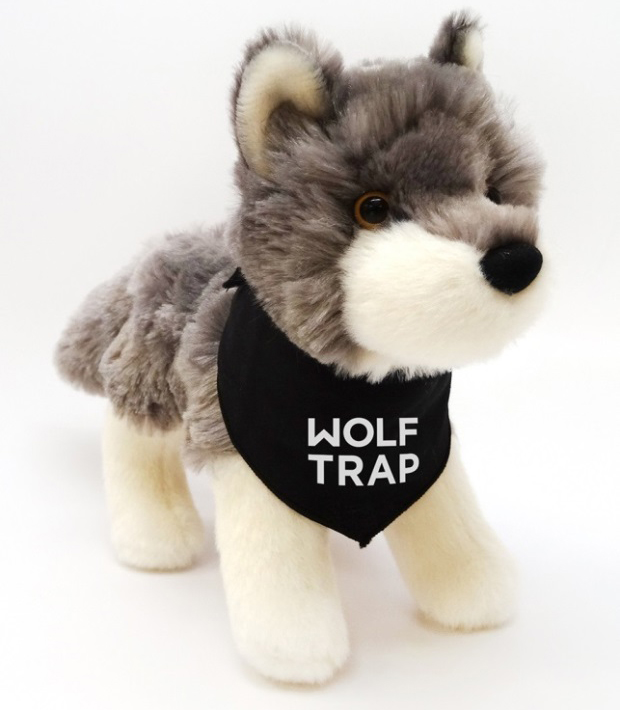 HOW TO ENTER. Contestants may enter to win by posting a photo of themselves at Wolf Trap National Park for the Performing Arts on Facebook, Twitter, or Instagram during the contest period (August 13th – August 27th, 2016) with the hashtag #FindWolfTrap. Photos must use the #FindWolfTrap hashtag in order to be eligible for a prize. Approximately 20 winners will be selected after the contest period ends (August 27, 2016). Once the winners are selected, they will be contacted by Wolf Trap personnel to claim their prize, one (1) Wolf Trap Friend Membership.

NOTIFICATION & PRIZE. At the completion of the contest period (August 27, 2016), 20 entrants will be selected to receive a Wolf Trap Friend Membership. If contestants search Wolf Trap National Park for the Performing Arts, they may also find small miniature plush Wolfies. Entrants may claim these mini Wolfies upon locating them.

Winners will be notified by Wolf Trap, in a message to their personal social media account, no later than August 30, 2016. Winner will be directed to the Wolf Trap Development team to complete their membership registration. Winners must reply to Wolf Trap within 48 hours to claim their prize; unclaimed prizes will not be awarded.