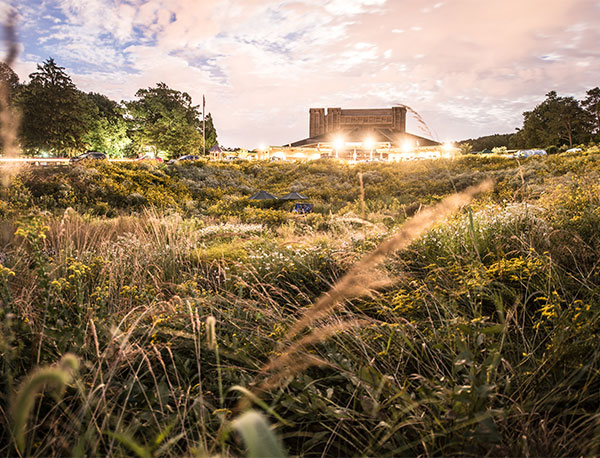 A 100th birthday is a big deal, so why celebrate only one day? As the only National Park for the Performing Arts, Wolf Trap is celebrating the National Park Service’s Centennial with a summer-long celebration of the convergence of music, art, and nature.

“When Mrs. Shouse donated her farm to this nation and Congress accepted it in order to create the first and only National Park for the Performing Arts, it was a recognition that the arts are a part of the fabric of American culture. Wolf Trap is a statement that we, as a nation, treasure the arts as much as we treasure our history, monuments, and vistas,” said Wolf Trap Foundation’s President and CEO, Arvind Manocha.

2016 is one of Wolf Trap’s most successful summer seasons to date, and a large part of it came down to the planning process.

“As we considered the Centennial season and the continuing evolution of Wolf Trap, our goal was to create the biggest, best, most diverse, and most inclusive season we could think of—a season as ambitious as our nation, and as awe-inspiring as our National Parks system . I want every member of our community, regardless of their background, age,  or interest in music to point to a group of concerts and say ‘hey, Wolf Trap is really thinking about me this summer,’” said Manocha. 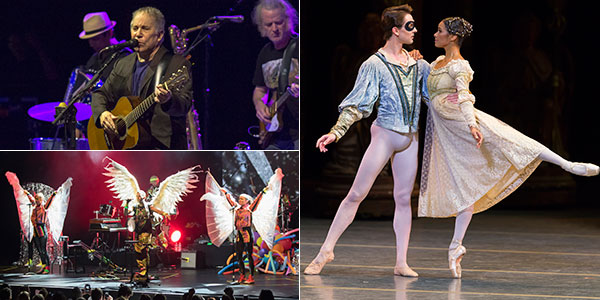 So far, this season’s programming has included American icons Paul Simon, Tony Bennett, and Bob Dylan; monumental debuts from Flight of the Conchords and Sufjan Stevens; and a record-breaking run of American Ballet Theatre.

But there’s still more to come before the National Park Service’s birthday on August 25 (including a few surprises)! The summer-long birthday party reaches a peak during a three day weekend of festive concerts from some of the best artists in the world: Latin-pop superstar Ricky Martin makes his Wolf Trap debut for 2 performances August 24 and 25; the queen of soul, Aretha Franklin, returns on August 26; and American blues icon Bonnie Raitt closes out the celebration on August 27.

“Having this trio of concerts speaks to not only the excitement of what we’re trying to do here at Wolf Trap but also the message of the Park Service, which is that the Parks belong to all. It is not just about looking back, it’s about looking forward and thinking about society. This season—and especially this Centennial weekend—is our way of amplifying that message,” said Manocha.