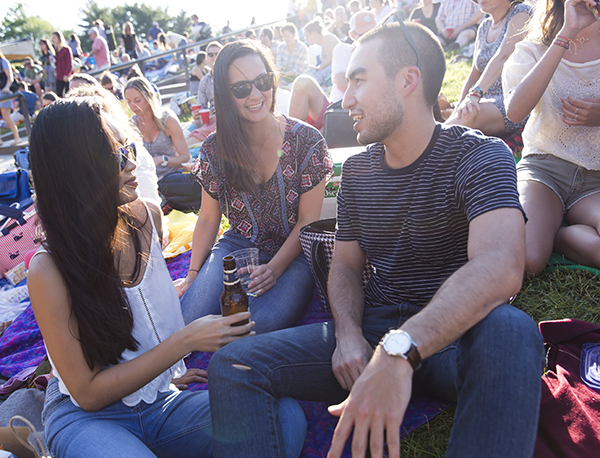 LIMIT: One (1) entry per personal social account per image.

NOTIFICATION & PRIZE. One Grand Prize Winner will be selected at random to receive four (4) lawn tickets and one picnic prize pack courtesy of Cabot Creamery for use at the Pink Martini performance at Wolf Trap on Sunday, July 24.

Winner will be notified by Wolf Trap, in a message to their personal social media account, on Friday, July 22. Winner will be directed to pick up their tickets and prize pack at Wolf Trap on Sunday, July 24 before the Pink Martini performance. Winner must reply to Wolf Trap personnel to claim prize; unclaimed prizes will not be awarded.

Restrictions may apply due to availability. Approximate total retail is $120 (lawn tickets) + $75 (prize pack). No alternate prize, cash or other substitution or transfer of prize allowed, except by Sponsor, who reserves the right to substitute the prize with another prize of greater or equal value.

DISCLOSURE. This promotion is in no way sponsored, endorsed or administered by, or associated with Instagram.