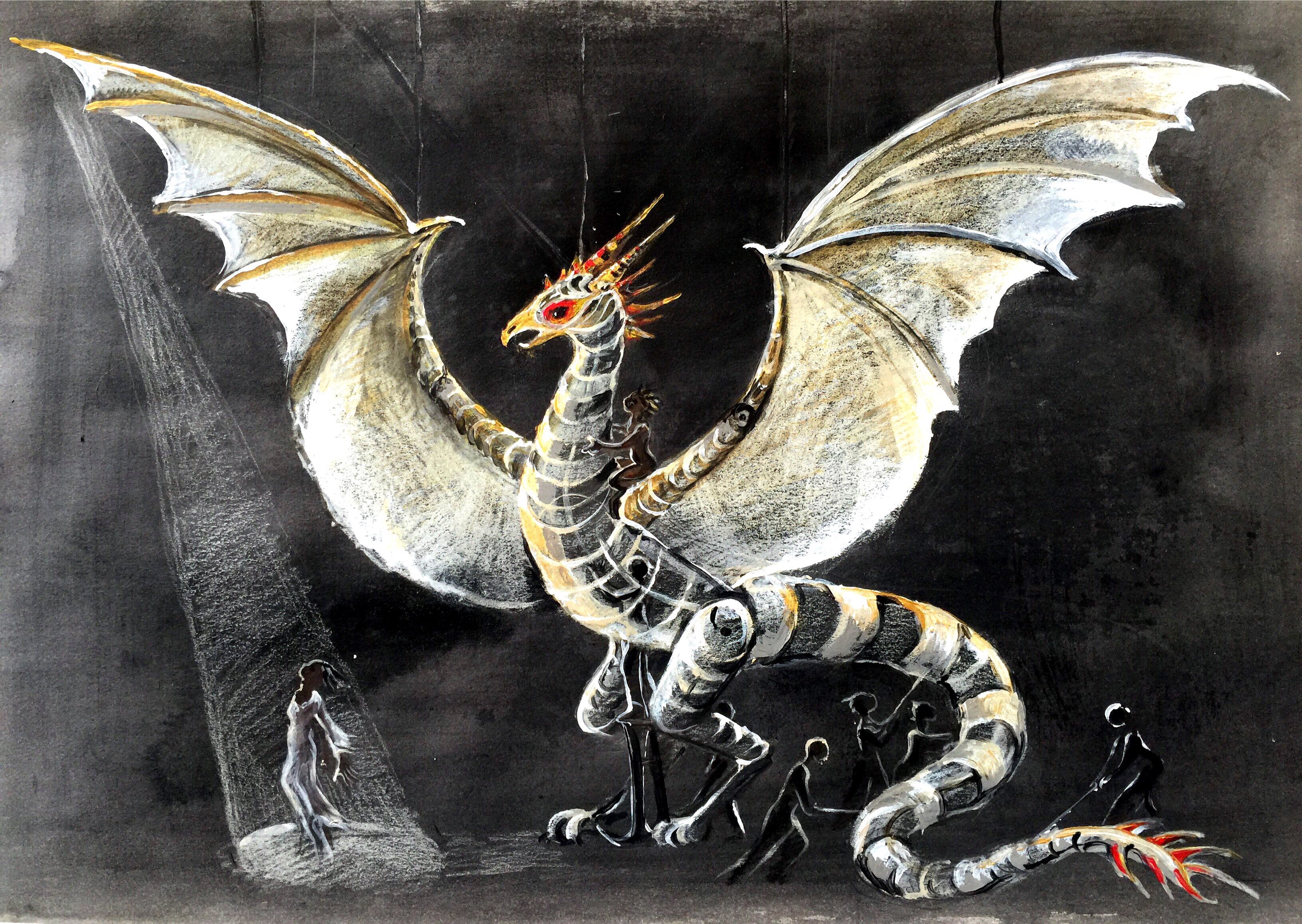 From the studio in South Africa to the Wolf Trap stage, the Firebird spreads its wings and flies…with the help of multi-talented dancers/puppeteers who bring the giant puppets to life. The team that created the puppets for Broadway’s War Horse have worked for months to craft the creatures for The Firebird with the goal of giving life and intention to the puppets through dance. Take a behind the scenes look at the workshop process in creating The Firebird and see the original Wolf Trap co-commission on July 23. 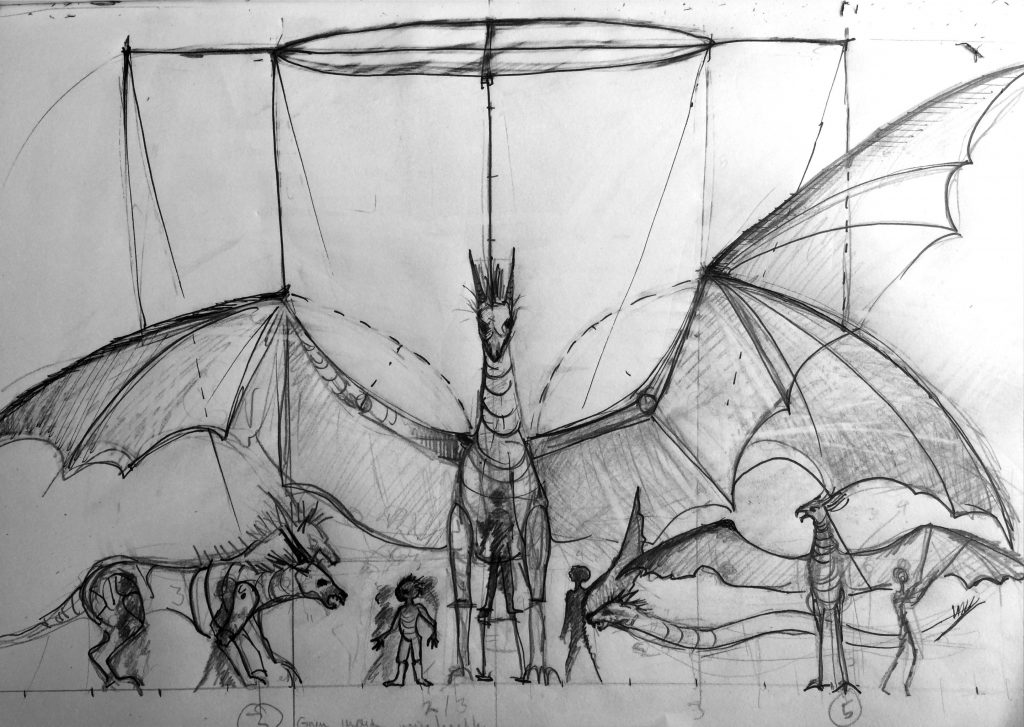 At its heart, The Firebird is a struggle between the forces of oppression and the freedom of passion. An innately metaphorical medium, Puppetry evokes the giving of life, the energising of a particular force. At the centre of the narrative is a young man torn between the forces of fear and aggression on the one hand and passionate creativity on the other. The central conflict is built around his choices to create and empower these opposing forces. 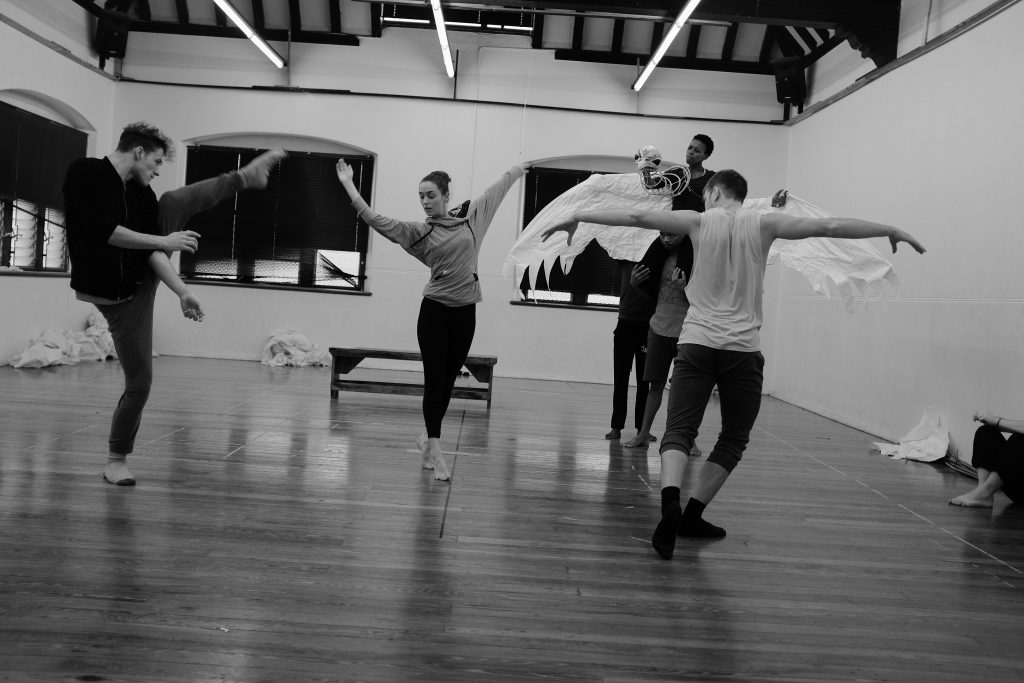 The piece will develop strong relationships between movement and object by working with large-scale puppet figures and potent dance forms. The puppets will be formed and broken apart on stage as the energy of the performers gives them life and its absence destroys them. The puppets will give metaphorical form to the emotional content as an expression of the shifting energies within the human being and within South African society. The puppet is an artistic instrument ideally suited the use of animal symbolism as a language for accessing qualities of human energy. 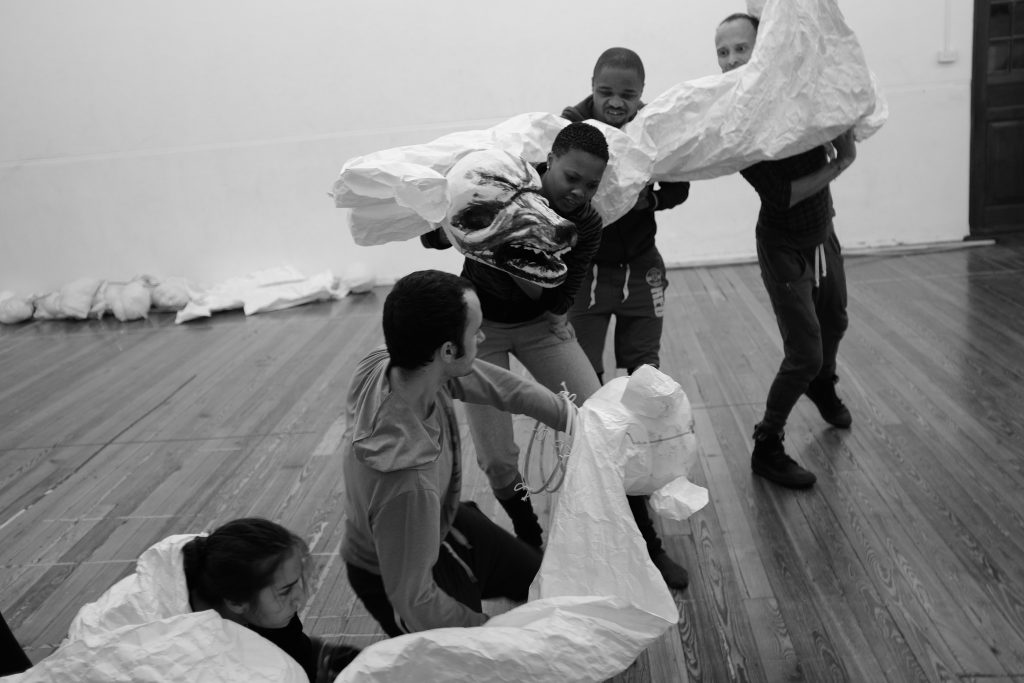 The Firebird draws its strength from the combination of expressive emotive forms (music, dance and puppetry) to bring to the stage a battle between forces that is both epic and highly personal. The symbolic form allows the imagination space to play and relate the struggle for freedom to both the individual and social contexts. Evoking the stirring themes of fear and passion, life giving and violence, inspiration and oppression the Firebird holds strong resonance with South African society, but beyond this with the struggle each one of us faces to find and embrace our power.

Janni Younge is a South African creator and director of contemporary, adult-focused visual performance and puppet theatre. A graduate of the French National School of Puppetry she also has a B.A. in Fine Art and an M.A. in Theatre from the University of Cape Town. 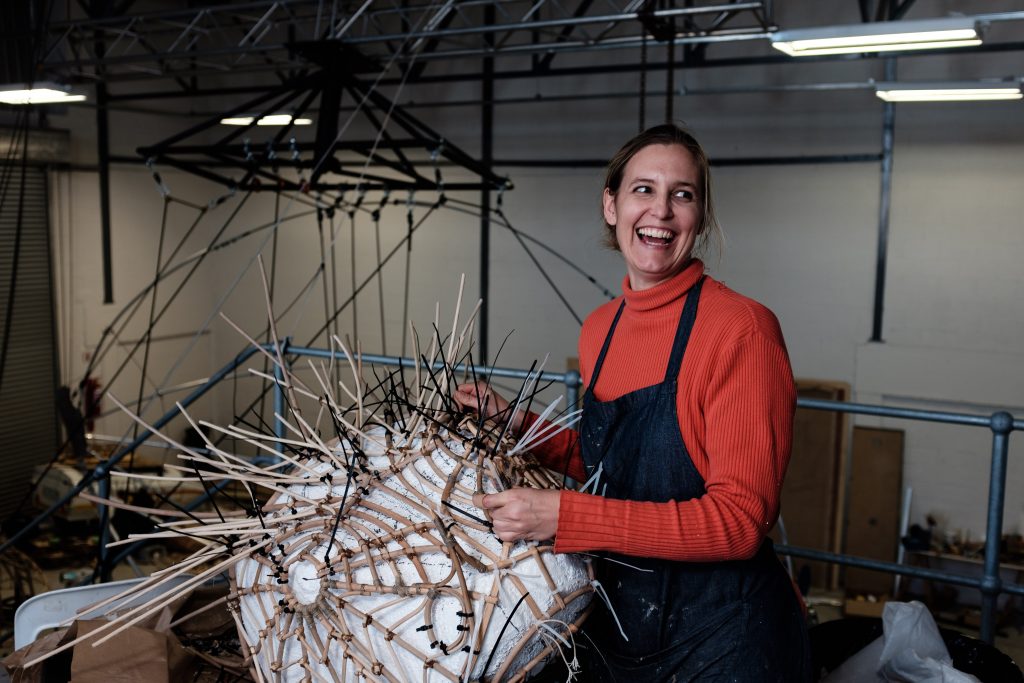 From 2005-2011 she was CEO of UNIMA SA (South African Puppetry), director of Out The Box festival of puppetry and Artistic Director of Sogo Visual Theatre. She has created and directed puppetry for artists including Mamela Nyamza and Rob Murrey and companies including Hearts and Eyes, the Baxter Theatre and The Royal Shakespeare Company.

From January 2011 Younge was Director and Associate Director of Handspring Puppet Company. She created and directed Ouroboros, which toured extensively in South Africa, France, Belgium and India from 2011-2013. She also worked in the War Horse puppet studio, Created puppets for Tom Morris and the Bristol Old Vic’s Midsummer Night’s Dream and directed revivals of William Kentridge’s Woyzeck on the Highveld and Ubu and the Truth Commission currently touring South America, Britain, SA, Canada the USA and Europe. 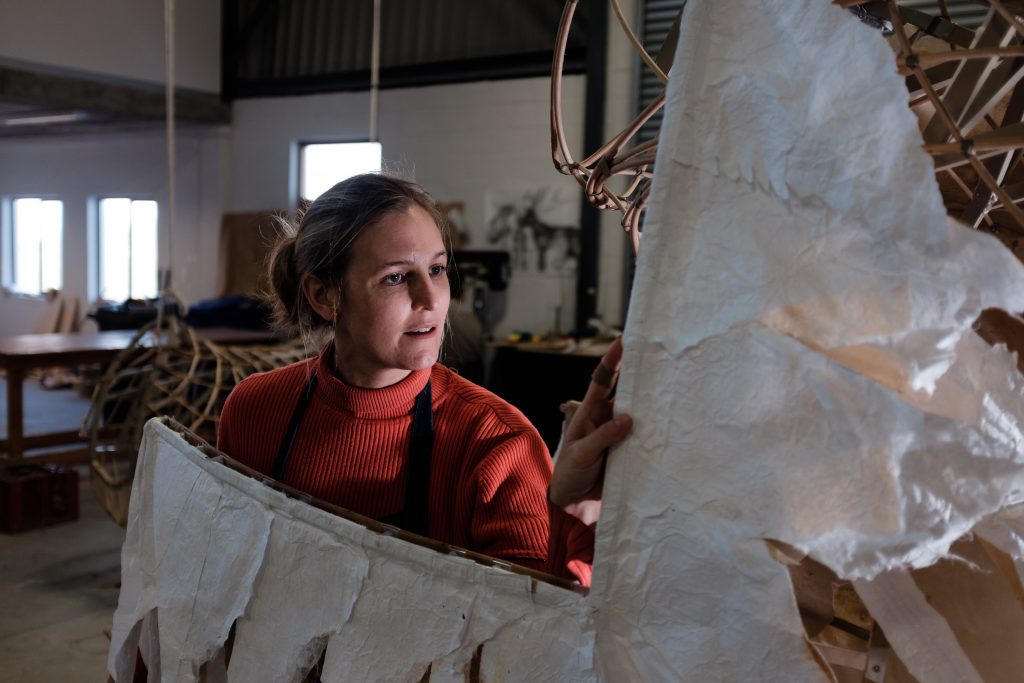 Younge now runs her own production company, Janni Younge Productions, which, most recently, produced Horse Life featuring the War Horse puppets in a performance for the Dubai festival of Literature.

For more information about The Firebird at Wolf Trap, click here.