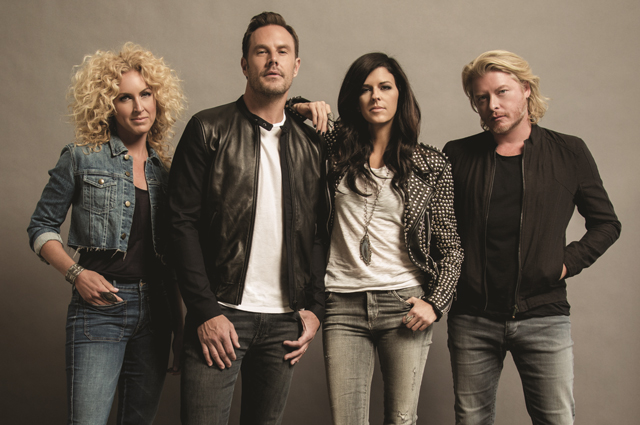 ELIGIBILITY. Wolf Trap Sweepstakes (“Promotion”) is open only to legal residents of the 50 United States (including the District of Columbia) who are 18 years of age or older at the time of entry. Contestants must purchase tickets to Little Big Town’s performance at Wolf Trap’s Filene Center on Wednesday, August 26, 2015 in order to be eligible. Employees, officers, and directors of the Foundation, their respective parents, subsidiaries, and agents, their immediate families (defined as parents, spouses, children, siblings, and grandparents) and those with whom such persons are domiciled are NOT eligible. Must enter from an eligible jurisdiction. Eligibility may be verified at any time. All federal, state, and local laws and regulations apply.

NOTIFICATION & PRIZE. Five Winners will be selected at random to receive two (2) Meet and Greet passes for the Little Big Town performance at Wolf Trap’s Filene Center on Wednesday, August 26, 2015. Winners must provide their own performance tickets in order to attend meet and greet.

Winner will be notified by Wolf Trap via the email address they used when purchasing tickets. Winner must reply to Wolf Trap personnel within 24 hours of notification to claim prize. If Winner does not claim prize, no alternate Winner will be selected.

Restrictions may apply due to availability. Meet and greet time and availability subject to performer’s terms. Approximate total retail value is n/a. No alternate prize, cash or other substitution or transfer of prize allowed, except by Sponsor, who reserves the right to substitute the prize with another prize of greater or equal value.